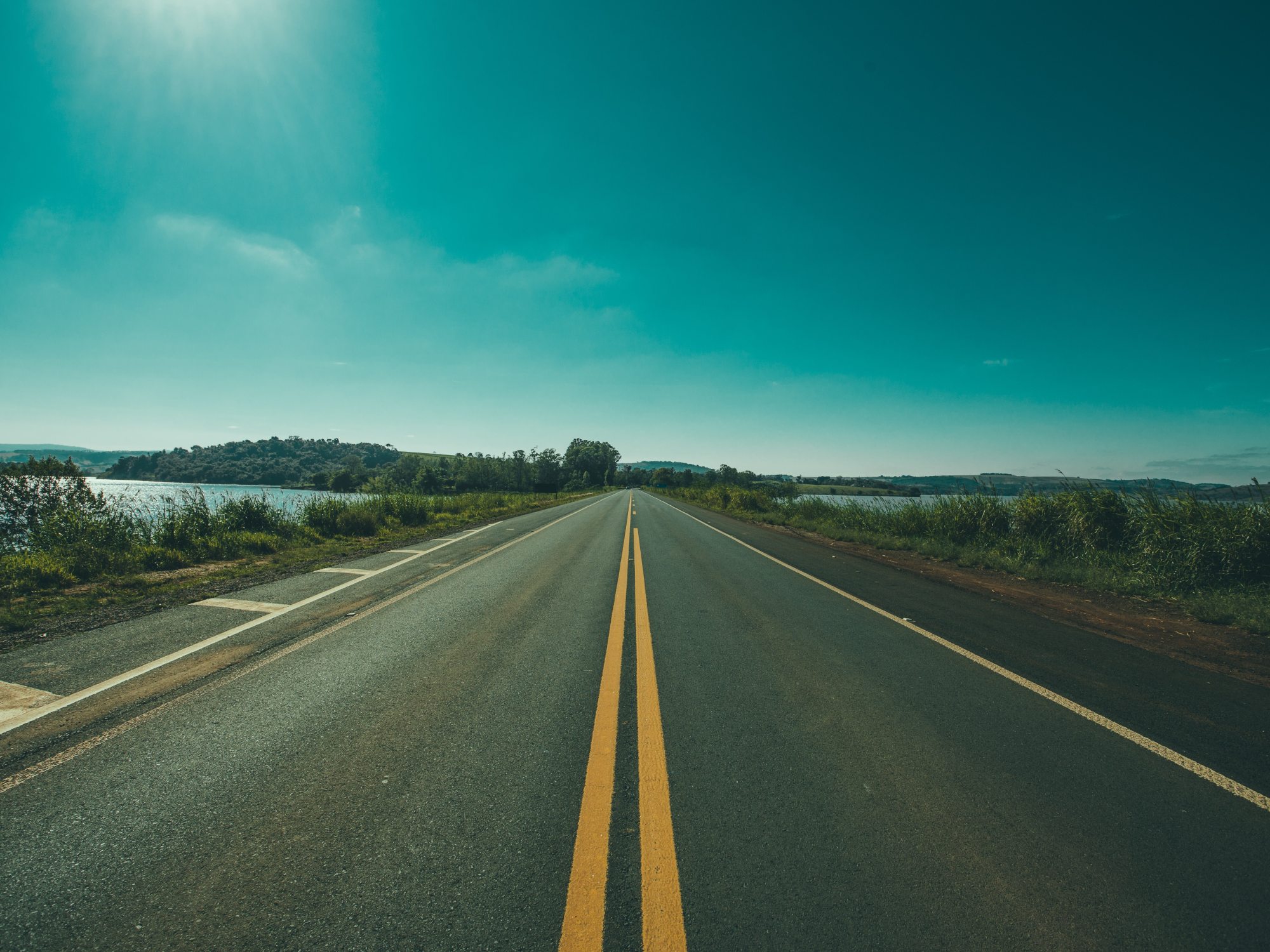 I wasn’t expecting to feel this.

T- 3.5hours before I aboard his silver full metal chariot and ride off into the temporary sunset with my meta, with Thunderbolts.

This will be the first time in the history of my marriage where I have had consent to go away with someone external to our marriage. In the past, before sobriety day one, I travelled for work, a lot, which often accidentally coincided with my body colliding with another, so consent wasn’t sought – although I expect it was understood that I was rarely just travelling for work exclusively.

I wasn’t expecting a wave of emotions this morning. A lot of them are vague and nondescript, more just a general and nagging sense of heaviness.

Trying to place them is important to this process (as anyone in ethical poly relationships will tell you), but at the moment it feels like trying to fit fence posts into peg holes. Everything is too big, or too small, or the wrong shape, or morphs into something new when I try to pick it up.

Is this guilt? Guilt at leaving our home and our animals for three days?

Perhaps it’s the sense of missing – missing my wife (not a great start since I haven’t even left the house yet); maybe it’s mental checkpoints and balances triggered to make sure that this decision is still a valid and safe one.

Thunderbolts has planned three days for us, down to putting blocks of time in his calendar. This is his forte, and it’s our dynamic. He plans, I whinge, he sets the timer, I complete the task. He’s planned plenty of moments to pamper me and plenty of moments for us to bond. He’s planned downtime and quiet time. For the first time in my personal history, I’m comfortable enough to let someone steer my time and my day.

He’s excited. It’s obvious in his words and his affections and his closeness. He’s like Shibuya crossing at night. Lit up, heaving with the movement and activity of his own thoughts.

I’m excited, but tempered with apprehension. Nerves? Relaxing into this is substantially harder than I expected.

I wasn’t expecting to feel this.

My wife’s meta was supposed to be here. That was the plan. That alleviated a lot of my anxiety about how the house would contain itself – the animals would have company, my wife would have company in someone she truly cares for, my mind would be at ease. Instead, my wife’s meta asked for no contact and space, nearly two weeks ago, and she hasn’t closed the chasm yet.

That’s occupying space in my chaotic mental universe. Not for my self, but out of consideration for my wife, who is fulfilled by her meta on a level I can only admire. The silence is eating her – The Great Divide.

Thunderbolts nearly cried yesterday. My monster and I met with him to find out what happened the day before. I had steeled myself so much I was almost a closed being, much more silent and distant than usual. He knew.

His rational explanation was given (not demanded, but offered) multiple times. The first time wasn’t enough for the monster. The second and third times were. He’s stressed. He’s tired. He’s navigating life changes and emotional shifts that have, in part, been triggered by me – the unicorn – appearing in his life. After ten years of singledom while being on an elite career path that requires some degree of detaching in order to maintain a sense of self, he had evolved into a shutdown version of himself, one that isn’t good at sharing space with another human sometimes.

I have only seen him on the verge of tears once before, which was as unexpected as it sounds, but given the topic, isn’t particularly surprising. He embraced it briefly before he shook it off. He did the same yesterday. He drew in closer to me. He gestured to my hands and moved his knees to touch mine. His eyes flickered with the feeling of full up. Tear ducts activated. For a moment, he looked vulnerable and confused.

I felt him rebalance himself over the hour we sat together. By the time he left, he was restored and back to ‘normal’.

My monster is irrational.

T- 3hours until my chariot arrives.

This site uses Akismet to reduce spam. Learn how your comment data is processed.